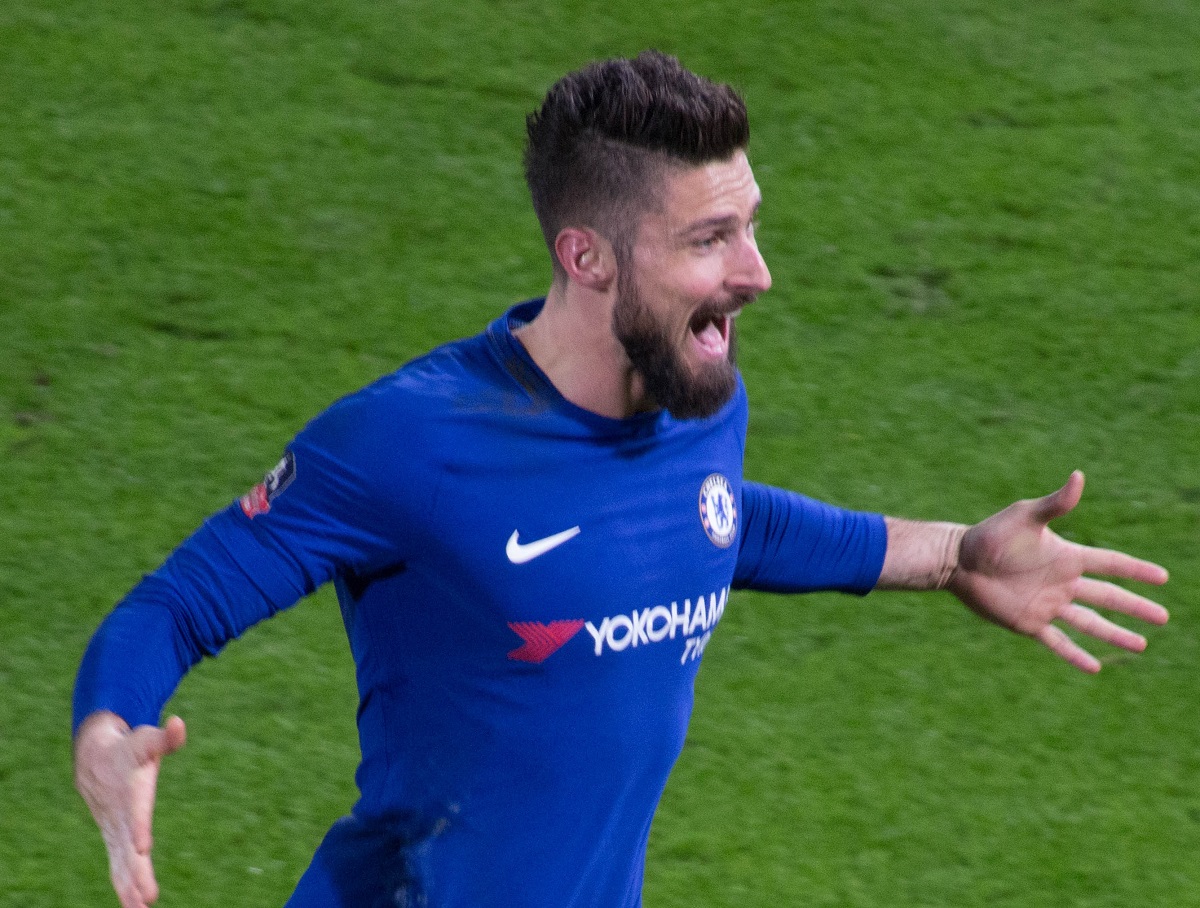 Chelsea fired a stern warning to the ‘top 4’ chasing pack by smashing Everton 4-0 at Stamford Bridge. Carlo Ancelotti’s Everton were woeful in the game that marked the former Chelsea manager’s return to the Stamford Bridge.

The Merseyside Blues struggled to match the speed and creativity of this young Chelsea side. Chelsea’s three men midfield, with 18 year old Billy Gilmour making his premier league debut, outnumbered Everton’s Andre Gomes and Tom Davies. In the middle of the park, Chelsea reigned supreme and it took only 14 minutes for Chelsea to break the deadlock.

Pedro beat two Everton defenders and fed Mason Mount for the first goal. The Spanish winger grabbed Chelsea’s second 7 minutes later to stop Everton from getting into any rythm. When Zouma made a horrendous error, Dominic Calvert-Lewin shot off-target to destroy any Everton hope of getting back into the game.

Chelsea started the second half the same way they finished the first. It took Chelsea only six minutes to find the back of the net after the break. Willian smashed a 20 yard screamer and three minutes later, Giroud added more misery to the visitors. The French man scored at the far post when Willian’s cross reached him.

Two weeks back, Everton were in the running for a European spot but their recent loss of form and the huge defeat to Chelsea is a reminder that Carlo Ancelotti needs to get his team selections right to put them in the reckoning for a Europa League spot.

With the top 4 race heating up, Chelsea were brilliant against Everton and built on their 2-0 win over Liverpool in the FA Cup. Frank Lampard’s side are now just 2 points behind third placed Leicester City who have a game in hand.