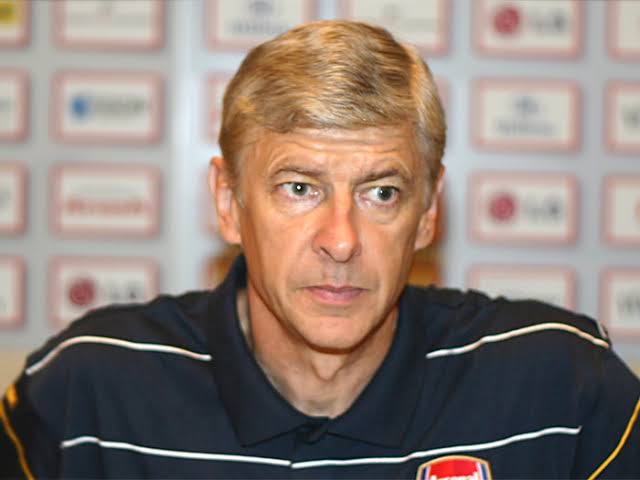 Bayern Munich are in need of transition. They are stepping into a new era without the core of arguably their most successful team in history. They are 3–4 good signings in the correct positions away from being back to their best but Kovac was not the only reason for Bayern’s recent problems.

The problems at Bayern are much deeper than one could imagine.

With Kovac fired, the need to bring stability back into Bayern is important on the field and off the field. Bayern will undergo major changes off the field with Oliver Kahn set to take the role of CEO from Karl-Heinz Rummenigge.

Why Arsene Wenger is the right man?

Arsene Wenger is a strict follower of a certain philosophy when it comes to football. However, he needs top players to achieve it. Bayern can get players of the quality Arsene needs in order to succeed.

The question now is whether Bayern think of Arsene Wenger as the right man to lead their squad with a relatively new core. There are certainly a lot of positives in appointing Wenger.

Arsene Wenger is arguably one of the most underrated managers in modern football. His legacy at Arsenal is intact but the way he was forced by the fans to leave the club with the the ‘Wenger out’ banners is embarrassing.

After leading them to the ‘Invincible’ Premier League title, Arsene Wenger’s success came mostly in the cup competitions. While his detractors point to his philosophy, in reality, the arrival of Abrahamovic at Chelsea had tilted the balance of power in London. Only Manchester United had the financial muscle to compete with Chelsea while Arsenal became a selling club with time.

Wenger got the stick eventually for not being ambitious but it was not entirely his fault and Arsenal backed him with significant budget only when it was too late. By then, another Champions-quality side – Man City had emerged.

When compared to the likes of Manchester City, Manchester United and Chelsea, Arsenal had a relatively average squad after 2010 and Arsene lead them consistently to top 4 finish, which most other managers would have struggled to achieve with the squad at their disposal.

At Bayern, Arsene Wenger should bring stability back to the club and help them move in the right direction. That is ‘success’ in my opinion. 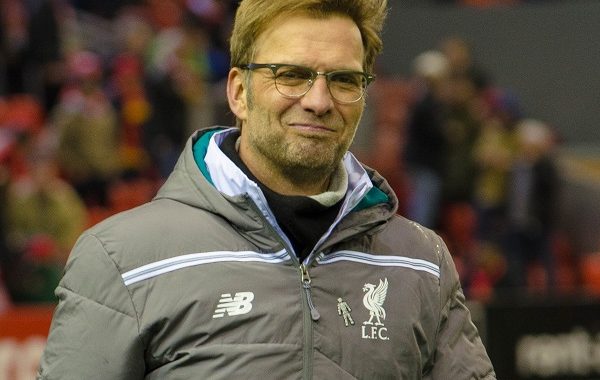