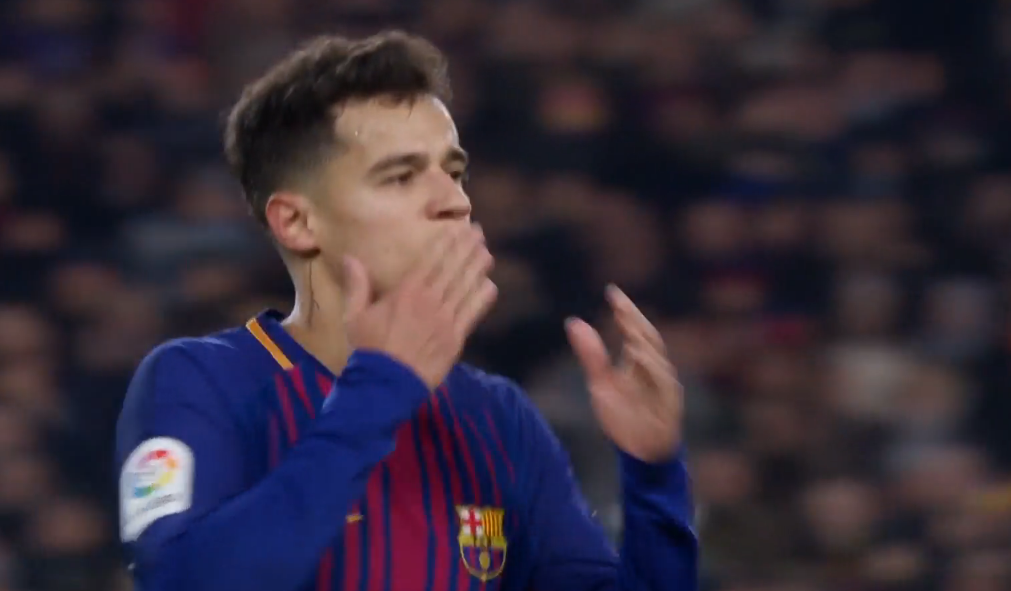 Barcelona paid Liverpool £142 million to bring Philippe Coutinho to Nou Camp but after initially offering him a midfield role, manager Ernesto Valverde has shifted him to the wings and often rotates him. Despite that, the Brazilian wants to stay at the Catalan club and establish himself.

“My head is exclusively in Barcelona. Returning to England now does not fit into my plans. This is my second season here. I have won titles but I am always an ambitious and demanding player. So, I want more and more but I’m happy. I wanted to play in Spain and I’m at the best club in Spain.”