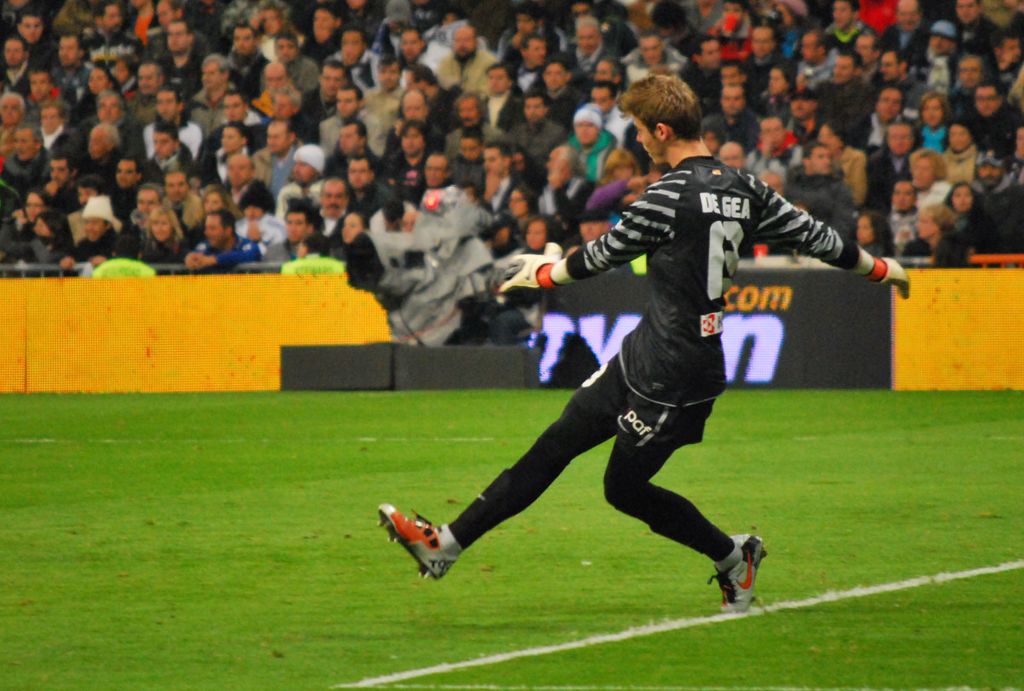 David de Gea has signed a new long-term contract with Manchester United, which will see him stay at Old Trafford until 2023. The Spanish shot-stopper has made over 350 appearances for the Red Devils after joining them in 2011.

During this period, the United number 1 has won the Premier League, FA Cup, Europa League and the Community Shield.

“It has been a privilege to spend eight years at this great club and the opportunity to continue my career at Manchester United is a genuine honour.

“Since I arrived here, I could never have imagined I would play over 350 games for this club. Now my future is fixed, all I want is to help this team achieve what I believe we can and win trophies again, together.

“As one of the senior players in the squad, I want to support and lead in any way that I can to assist the younger players, so they know what it means to play here.”

“I am delighted that David has committed his long-term future to the club. Over recent years, David has proved himself to be the best in the world and a vital part of our plans as we look to take Manchester United back to where it belongs. David is a fantastic person and his outstanding quality provides the perfect base to our defence.

“Over his time here, David has really understood the values of playing for Manchester United and now represents everything you want in a goalkeeper. As a player he is still hugely determined and hungry to achieve more. We all look forward to working together to meet those ambitions over the coming years.”