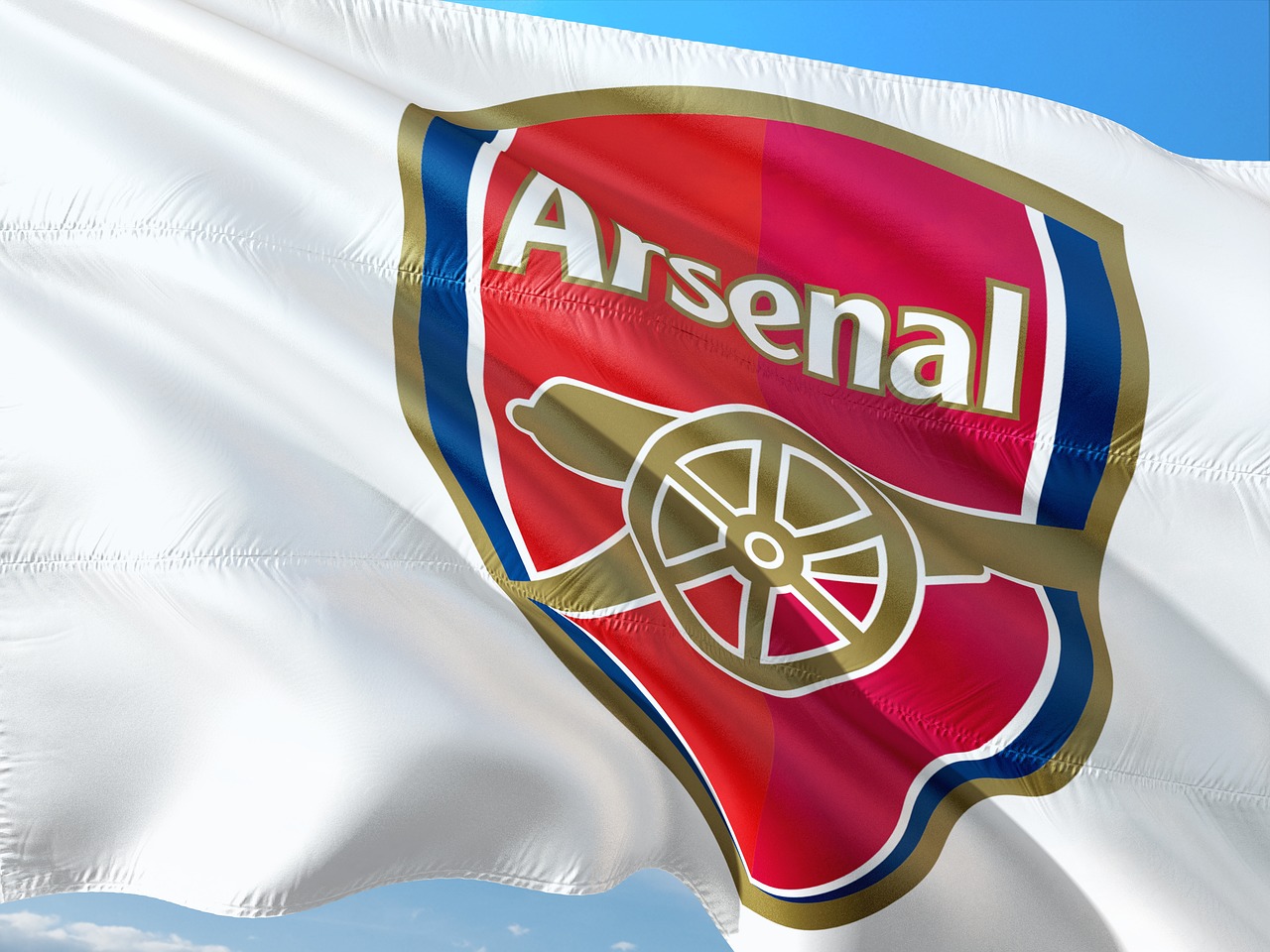 Both Man United and Arsenal had the opportunity to take points off each other and dent a blow to the other club’s aspiration of qualifying for Europe. Unai Emery’s Arsenal came out on top with a 2-0 win. Arsenal simply showed more desire than Manchester United and gave them their first league defeat under Ole Gunnar Solskjaer.

Xhaka’s left-footed shot from outside the box swerved past Dea Gea who was wrong footed to give Arsenal a 1-0 lead in the first half. Leno’s impressive sweeper-keeping skills came in handy when he had to handle the long balls and kept Lukaku quiet. Lacazette’s powerful drive was stopped by Fred with a negligible touch from behind. The Frenchman went down and the referee pointed to the spot. Aubumeyang scored from the spot to give the Gunners a comfortable 2-0 win.

Chelsea grabbed a draw against Wolves after a dismal display at Stamford Bridge. Eden Hazard’s late goal in stoppage time gave Chelsea a draw after Raul Jiminez had given Wolves the lead in 56th minute. This was a tricky fixture for the West London club against an unpredictable Wolves side and the point could be important in the context of the top 4 race. Chelsea are now only a point behind Manchester United with a game in hand.

Tottenham Hotspurs were in the title race only a few weeks back but now face the prospect of slipping out of the top 4 after Southampton inflicted further woes on Spurs by defeating them at St. Mary’s. Southampton came into the game occupying the seventeenth spot and had scored only 27 points in 29 games this season. The north London side were expected to make light work of the Saints despite their impressive showing against Manchester United a week earlier.

Harry Kane’s goal in the 26th minute gave Pochettino’s side a flying start. Southampton grew into the game as the second half progressed and Yan Valery scored a deserving equalizer for the Saints before James Ward-Prowse scored the winner in the 81st minute. Tottenham now have gained only a point in their last four games.

Both the champions Manchester City and their major title contender Liverpool picked up a routine win. The brilliant football of Pep Guardiola’s side was enough break the resilience of Watford while Liverpool’s pressure worked against an erratic Burnley with their goal keeper Tom Heaton having a horrible day. Sterling’s hat-trick was enough to seal the 3 points for Man City at the Etihad. A 3-1 result saw the Champions extend their lead to 4 points. Liverpool reduced the difference to just 1 point a day later by beating Burnley 4-2 at Anfield with both Roberto Firmino and Sadio Mane finding the net twice.

Everton slipped out of the top half after their remarkable loss to Newcastle United. Everton went into the half-time break with a 2-0 lead from Dominic Calvert-Lewin and Richarlison’s goals. Rafa Benitez’s side eventually beat Everton 3-2 with three second half goals from Rondon and Ayoze Perez who scored a brace. This is Newcastle’s third win of their last five and the Toons are now 13th with a point ahead of Crystal Palace who lost to Brighton 2-1.

Burnley’s loss to Liverpool has got them set for a relegation race. Sean Dyche’s side now hold only a two point advantage over relegation threatened Cardiff City who beat Manuel Pellegrini’s West Ham 2-0 a day earlier. Both Fulham and Huddersfield are the bookies favourite to get relegated after their respective loss to Leicester City and Bournemouth. Brendan Rodgers has changed the fortunes of the Leicester side after taking over from Claude Puel. The Foxes beat Fulham 3-1 at home while Bournemouth inflicted further woes on the bottom club Huddersfield Town with a 2-0 win.