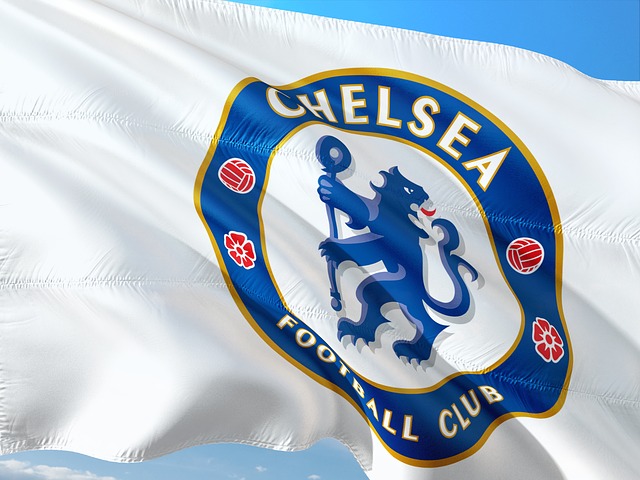 Callum Hudson-Odoi’s season unfortunately ended with ruptured achilles that forced him to to limp off the field in Chelsea’s 2-2 draw with Burnley yesterday. The English attacker’s current contract with Chelsea expires in the summer of 2020 and despite the injury set-back, the West London club are preparing to offer the young winger a new contract.

Hudson-Odoi rejected Chelsea’s offers of a new contract in January and submitted a transfer request in a desperate attempt to secure a move to Bayern Munich. Both Bayern Munich and Borussia Dortmund were interested in the 18 year old but his injury could potentially stop the German giants from launching a bid in the summer. Chelsea are ready to make use of this situation and will try to convince the winger to stay by offering him a £100,000-a-week contract with assured game time.

Manager Sarri has started Callum Hudson-Odoi in four matches and the club hope the youngster has learnt by now that he is regarded highly within the club. With Real Madrid closing in on Hazard, Chelsea do not want to lose the highly rated English winger who could play in his preferred left-wing position if Hazard leaves.