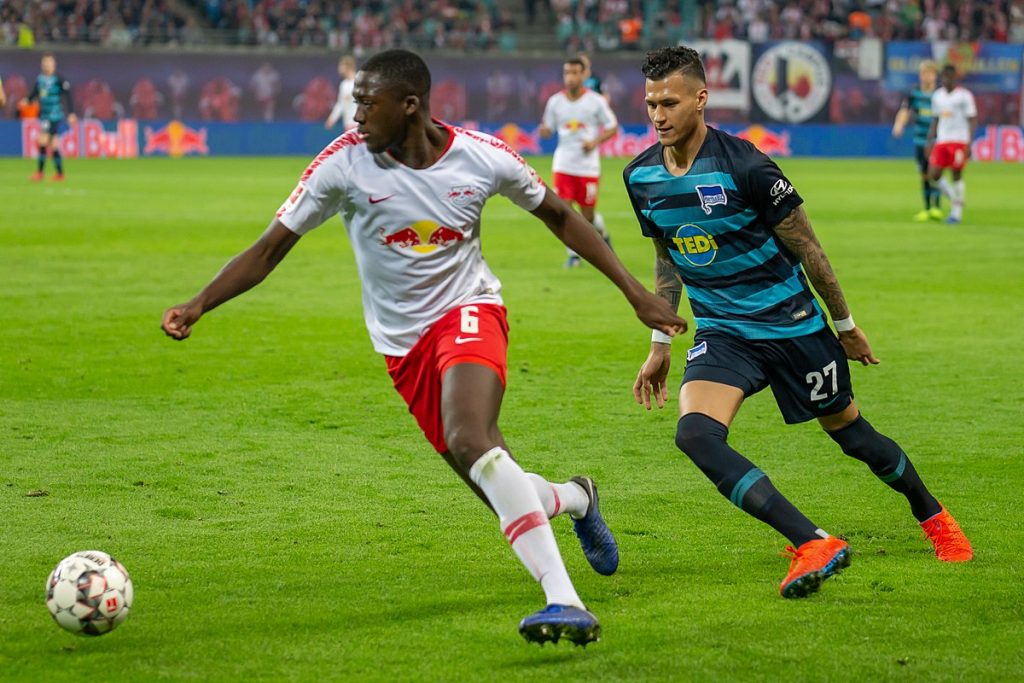 Liverpool have signed Ibrahmima Konate from RB Leipzig by triggering his release clause of £36m. LosMejor understands that the central defender has also completed his medical and will join the Reds on June 1st if he gets his international clearance and work permit.

The 22 year old helped RB Leipzig finish second in the Bundesliga 13 points behind Champions Bayern Munich. While Konate is highly rated, he fell behind Dayot Upamecano and Willi Orban in the pecking order after his injury return and was an unused substitute in Leipzig’s two Champions League matches against Liverpool.

The Reds have been keen to bolster their defense after their miserable title defense this season that saw them hand over the crown back to Manchester City. Ben Davies was signed permanently and Ozan Kabak was brought to Anfield on loan in January after injury to their key man Van Dijk. Davies is yet to make his debut and Ozan Kabak has failed to impress Liverpool manager Jurgen Klopp.

Konate’s arrival is a clear indication that Liverpool will not potentially use the £18m purchase option in Kabak’s loan deal and the player will return to Schalke. Konate is currently with France’s U21 squad for the UEFA European Championships.

Konate told the Liverpool’s  website: “I’m really happy to be joining such a massive club like Liverpool.

“It’s a really exciting moment for me and my family and I am really looking forward to meeting my new team-mates, the staff and getting started on this new chapter.

“Right now, my focus is on the U21 European Championships with France, but after this competition I know I will be joining one of the best teams in the world and that gives me a great feeling.

“I have worked very hard for many years to get to this point, but I would like to say a big thank you to everyone at RB Leipzig and all the people I worked with there – the coaches, my team-mates, the staff and especially the fans.

“Your support helped me grow up during my time there and become not only a better player, but a better man and I will always be grateful for it.”