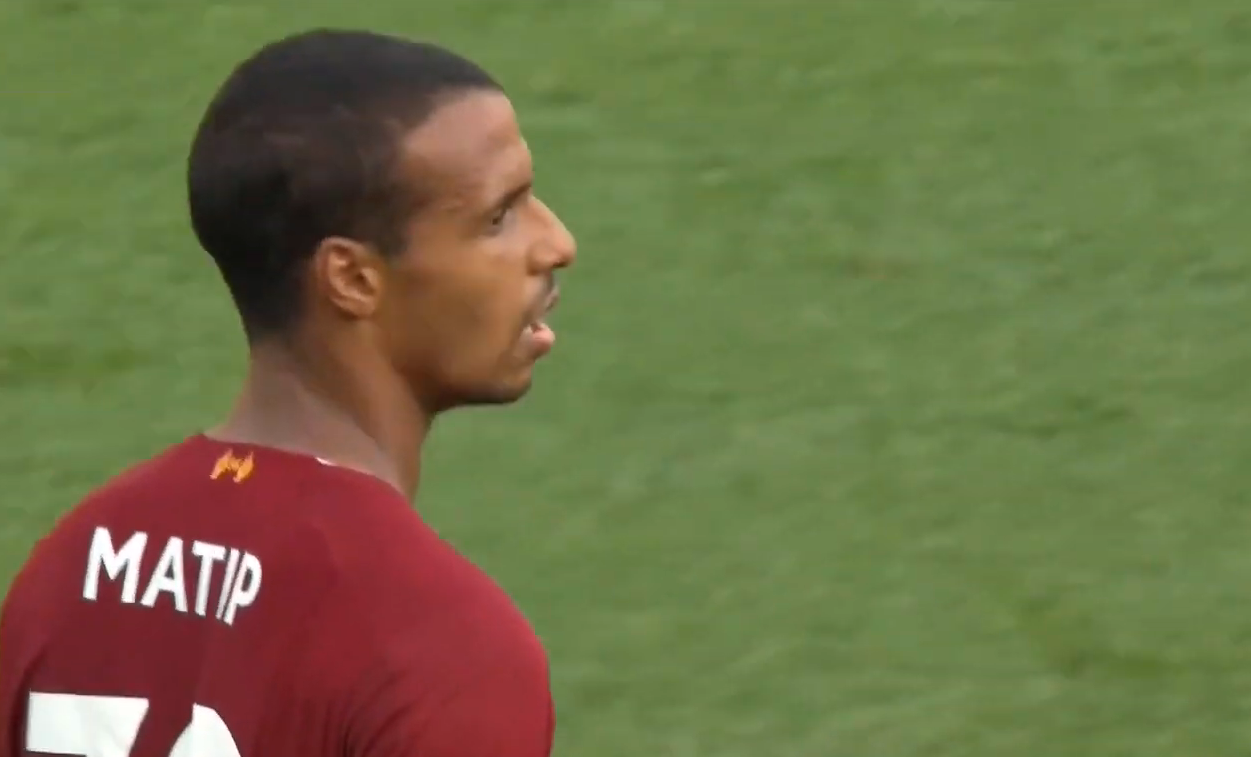 Initially, Matip’s injury was deemed not be a serious one but according to reports from the Evening Standard, his injuries are worse than earlier feared. Matip, who won the September PFA Player of the Month award, is now expected to return only in December.

In the absence of Matip, Liverpool would turn to Joe Gomez and Lovren to compete for the injured defender’s place and fill the void. They will partner Virgil Van Dijk at the heart of the defence. Liverpool currently lead the Premier League by 6 points.