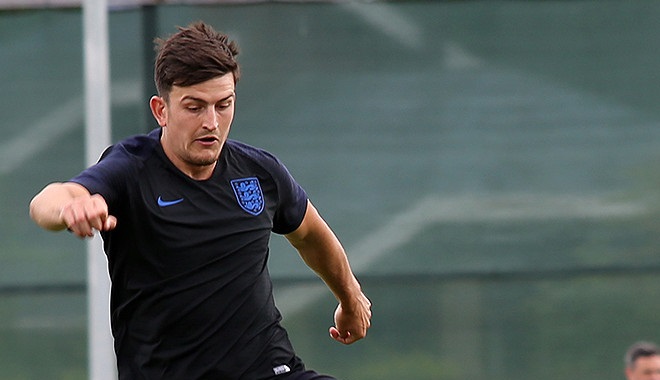 With Italian side Inter Milan signing Ashley Young, Harry Maguire has been named the captain of English giants Manchester United.

Ashley Young leaves Manchester United after 8 and a half year at Old Trafford. Ole Gunnar Solskjaer, in his recent press conference, has named Harry Maguire as the new captain despite the former Leicester City star arriving only around 6 months back.

The outgoing Man Utd captain Ashley Young thanked the Manchester United fans and the club for the opportunity to play under Sir Alex Ferguson.

“To the United fans, every time I walked on the pitch wearing your shirt I gave you my all. Thank you for your support during the highs and the lows. I leave as one of you, see you again in an away end soon.”