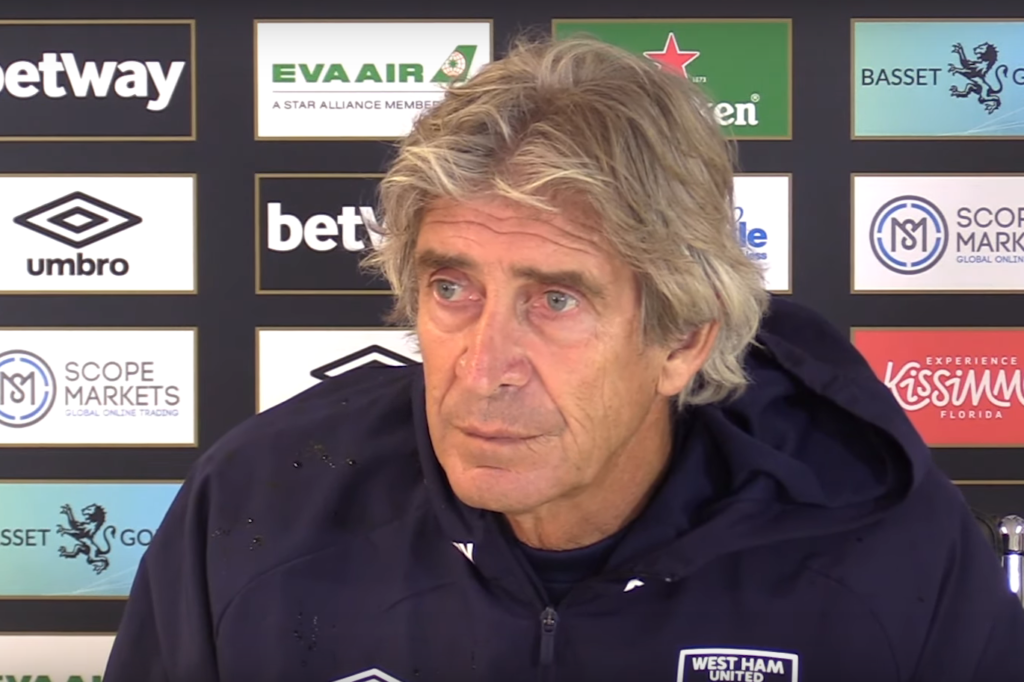 West Ham have announced the sacking of Manuel Pellegrini after their 2-1 defeat to Leicester City. The result is the fourth successive defeat for the Hammers which leaves the languishing at 17th place with just one point above the relegation zone.

It is with great disappointment that we’ve had to make this decision. Manuel is a gentleman and it has been a real pleasure to work with someone of his calibre.

“However, it has become clear that a change is required to get the Club back on track in line with our ambitions this season. We felt it was necessary to act now in order to give the new manager as much time as possible to try and achieve that goal.”


Pellegrini leaves after being in charge of the club for 18 months. The former Premier League winner with Manchester City joined the Hammers on a three-year deal after a few years in China.

West Ham are expected to pay the outgoing manager up to £10m in compensation to seal his exit. West Ham face Bournemouth next on New Year’s Day.

Former Everton manager David Moyes who also managed West Ham for a short time is now the front-runner for the job. Moyes replaced Bilic when the Hammers were in the relegation zone and helped the club secure safety. Under Moyes, the club eventually finished 13th in 2018.