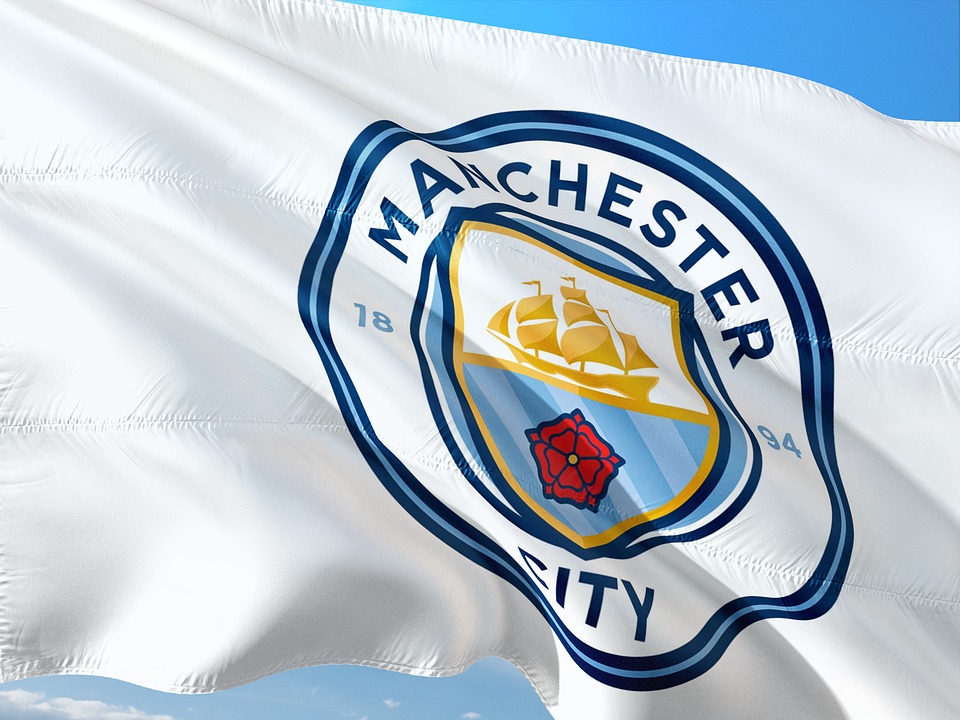 The Wembley stadium saw a defensively well-drilled Chelsea team without a proper striker for most of the game frustrate Pep Guardiola’s high flying Manchester City. It was a game of minimal chances and City striker Sergio Aguero put the ball behind the net from close range but the goal was rightly called offside by the linesman. Aguero appeared to be marginally offside on replays.

Chelsea had a brief spell where Eden Hazard grew into the game and was taking defenders on. He dribbled past City captain Kompany who came in as a substitute for the injured City defender Laporte in the half time break and crossed the ball to Kante who shot over the bar. Zinchenko and Otamendi put in solid performances and were present to negate most Chelsea attacks coming from substitutes Hudson and Higuain. Ederson had to barely break a sweat through out the game.

The game went to penalties after Kepa dived with extended arms to deny Aguero who shot from decent range. The Chelsea goalkeeper had been injured twice in second half of extra time. As the clock was ticking towards penalties, Manager Sarri called upon substitute keeper Willy Caballero and the board was about to go up for the substitution. When Kepa stood back up, he signaled to the bench that he was okay to carry on but Sarri wasn’t convinced.

The mad scenes seemed to indicate that Sarri wanted the expert penalty stopper Willy, who heroically won the EFL Cup for Man City in 2016 by saving 3 penalties against Liverpool, to be his goal keeper for the penalties. Kepa refused to be substituted which made Sarri livid. When the whistle went to signal the end of extra time, Rudiger had to hold back and calm the Chelsea Manager down when he approached Kepa Arrizabalaga.

The penalties took place on the end of Wembley filled with Chelsea fans and it was Jorginho who went first. Ederson made a decent save of Jorginho’s spot kick falling towards his left. Gundagon, Aguero and Bernardo Silva scored for City while Azpilicueta and Emerson scored for Chelsea. David Luiz hit the post and Kepa made a good save of Sane’s spot kick. Hazard coolly slotted home his penalty at the centre with Ederson falling to his right. Sterling took the final penalty for City and blasted it to the top left corner past Kepa to give City their second EFL trophy in two years. The penalties ended 4-3 in favour of City after the tactical 0-0 draw at the end of extra time.

Familiar scenes of Vincent Kompany lifting the Carabao cup kick starts Pep Guardiola’s unprecedented Quadruple chase while bizarre scenes of Kepa refusing to come off against his manager’s wish might be the signal of clashing dressing room egos within Chelsea who follow the culture of firing Managers.