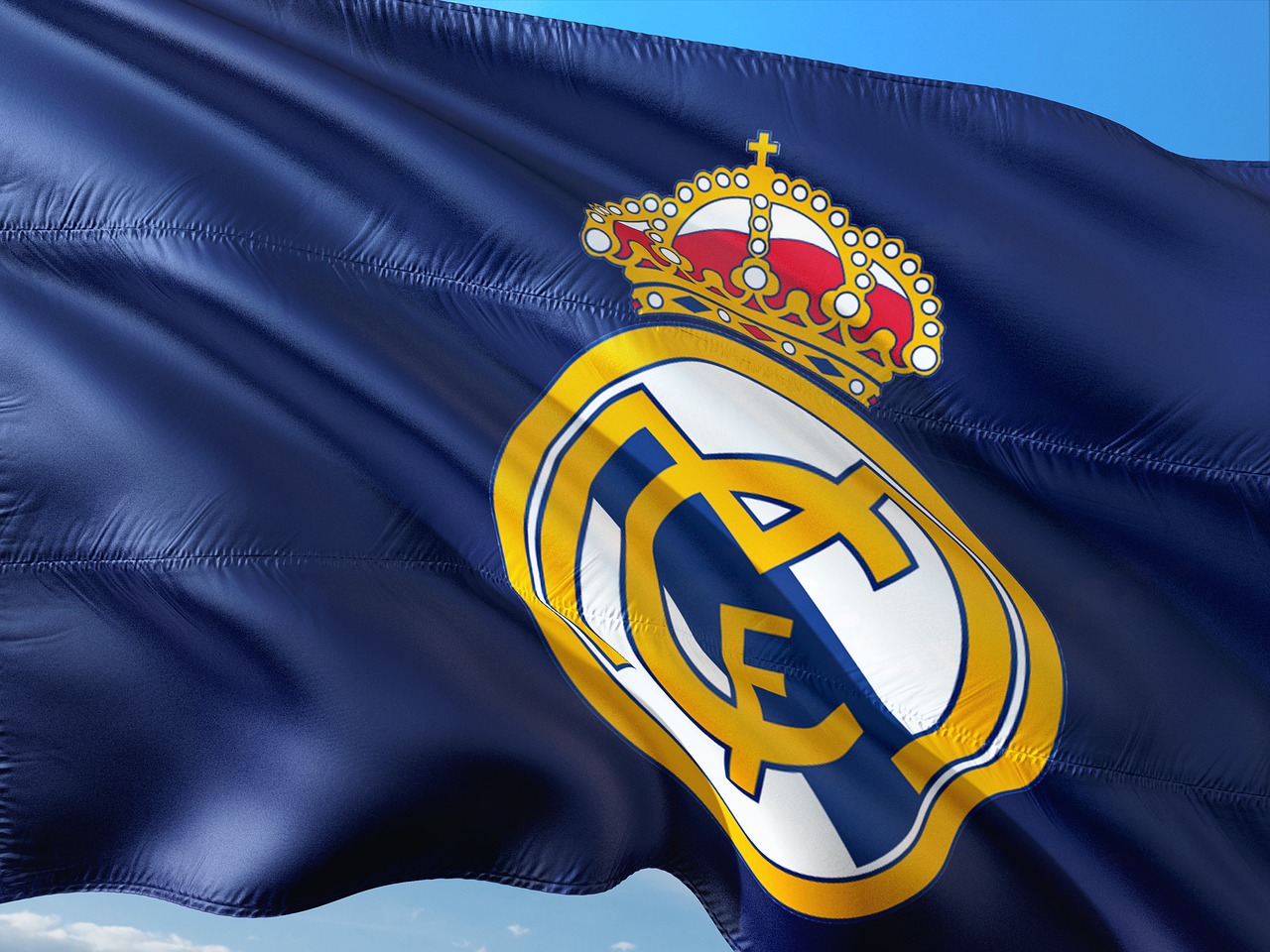 Real Madrid’s season has gone from bad to worse in 2 weeks. They were beaten twice by arch-rivals Barcelona in the Copa Del Rey and La Liga. Now, the holders have crashed out of the Champions League after being beaten convincingly by the Dutch side Ajax 4-1 at the Santiago Bernabeu.

The Spanish side were expected to progress to the Quarter Finals after the 2-1 victory over Ajax in the first leg. Ajax started as the more aggressive side from the first whistle of the second leg. Real Madrid had a tough day on the field with Varane’s header hitting the cross-bar in just the fourth minute and substitute Gareth Bale striking the post right before half time.

Real Madrid were error-prone and missed their captain Sergio Ramos, who got suspended for intentionally picking up a yellow card in the first leg. Former Southampton star Dusan Tadic stole the show by setting up Hakim Ziyech for the first and David Neres for the second. Tadic was at it again in the second half scoring the killer goal with a sublime strike to the top left corner of Courtois’ goal.

Real Madrid who could have scored a couple of goals hit back with Asensio whose shot found it’s way in with a deflection. Ajax earned a free-kick in a dangerous position but the angle was tight. Lasse Schone curled the ball brilliantly into the top corner ending any hopes of a Real Madrid come back. The match ended 4-1 with Nacho picking up two yellow cards in the final few minutes.

Ajax reach the quarter finals of the competition for the first time in 16 years at the expense of the holders. Elsewhere, English side Tottenham Hotspurs beat Dortmund 1-0 at Signal Iduna Park to progress to the quarter finals with an aggregate score of 4-0.