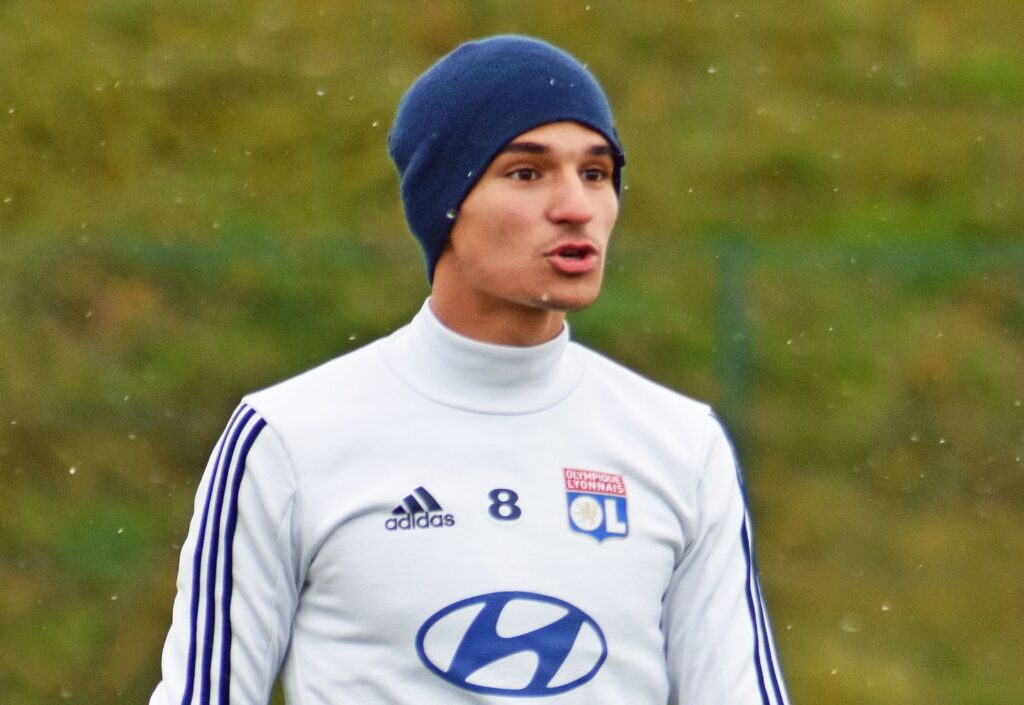 Both Pep Guardiola and Mikel Arteta are in love with the Lyon midfielder after watching him play. The problem though is the €60m-€70m transfer fee demanded by Lyon for the 22 year old. Romano told Lee Gunner’s Podcast that a move to Arsenal would be difficult. “If we speak about Aouar, it will be €60m-€70m, so it will be so difficult to take Aouar”, said reputed Journalist Fabrizio Romano.

The versatile 22-year-old was also courted by Liverpool in the past. While Man City can fork out that fee for the midfielder, their initial bid was rumoured to be only around €35m – falling well short of Lyon’s valuation.

With City prioritizing Kalidou Koulibaly’s signing, Arsenal have the time to express their ‘serious interest’ in signing the player who recently sent out a cryptic message “I have not left yet” when he was questioned whether it would be a hard to leave without saying good bye to the fans.

Arsenal have already signed Gabriel from Lille for £22 million, Willian on a free transfer from Chelsea and Dani Cabellos on a season long loan. The Gunners are also interested in Thomas Partey who has a £44.5million release clause. To sign both Partey and Aouar, they North London side need to sell in order to raise money to fund both these deals.

Aouar has 22 goals and 25 assists in 135 appearances in all competitions for Lyon. Lyon sporting director Juninho Pernambucano refused to rule out the departure of Aouar. He said “Houssem Aouar? When you have great players in the squad, it is quite logical that other bigger teams with greater economic power come to seek the players. There is a risk of losing important players. If we lose important players, I have already spoken with the president, we will have the right to balance the workforce.”