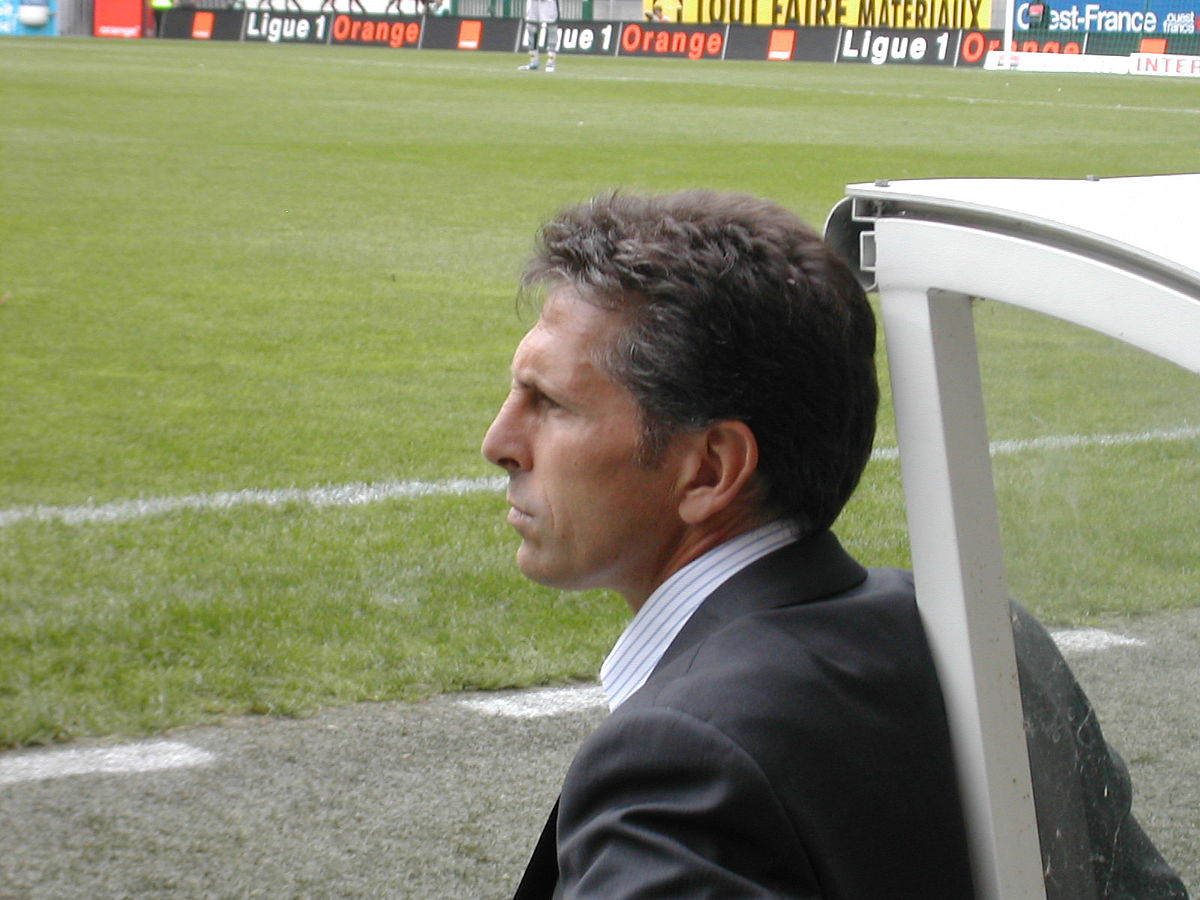 Leicester City’s poor run of form that included 5 losses in 6 games has culminated in the sacking of Manager Claude Puel. After 16 months in-charge, Paul (57) leaves Leicester in 12th place in the league table after their 4-1 defeat on Saturday to Crystal Palace.

In his first campaign, the former Southampton boss guided Leicester to a ninth place finish but things started to go downhill since the turn of the new year with Leicester failing to win any home game. The official club statement reads “Leicester City Football Club has parted company with Claude Puel, who leaves his position as First Team Manager with immediate effect.

The club would like to thank Claude for his efforts in leading the team during his 16 months in the role and wish him well in his future career.
Assistant Manager Jacky Bonnevay also departs with the club’s best wishes.

First Team Coaches Mike Stowell and Adam Sadler, supported by the club’s established backroom staff, will assume responsibility for the senior squad while the club begins the process of appointing a new manager.

The Board will make no further comment until this process is complete.”

The Frenchmen’s team selection was called into question by fans in cup competitions and striker Vardy recently admitted that Claude’s style of play didn’t suit him. The Foxes next face Brighton at home in the Premier League.