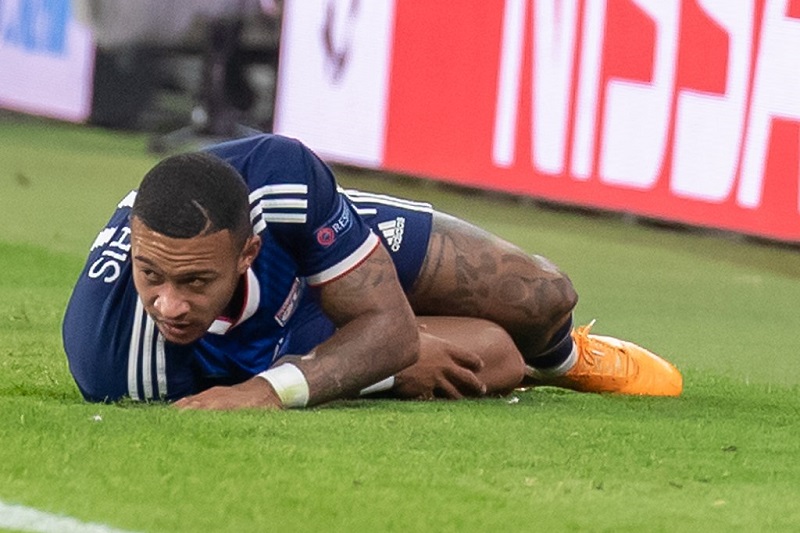 Lyon have announced they reserve the right to appeal against LFP’s decision to finalize the spots on a points per game basis, which led to the French giants missing out on European Qualification for the first time since 1997.

LFP decided to cancel the season after French Prime Minister Edouard Philippe announced that sporting events won’t be allowed to be conducted before September. However, unlike the Dutch league that canceled the season without declaring Champions as well as promoting or relagating teams, the LFP also made a controversial decision to declare the Champion, award promotion, relegation and Champions League spots on a points per game basis when all clubs have not faced each other twice.

The decision ensured PSG won their seventh league title in eight years. On an unrelated note, PSG President Nasser who is also the CEO of BeIN Media was reportedly instrumental in BeIN Media Group and Canal+ Group reaching a settlement with LFP on broadcasting payments a few days back.

LFP’s decision to end the season has been lauded by most football pundits and fans but their decision to award titles, relegation and promotion spots is not being taken lightly by a host of clubs. Lille were brutally devastated to learn that they were not awarded a Champions League place even though they were just 1 point off a Champions League spot when the league was cancelled. The club reluctantly accepted LFP’s decision despite making their frustrations heard.

Lyon, on the other hand, are preparing to take LFP to the court for causing them losses amounting to “tens of millions of Euros”. Lyon’s cause for concern is justified as they were seventh in the Ligue 1 table and not yet out of the race for Europe either in the league or the Coupe de la Ligue where they were about to face PSG in the final.

This government position did not seem to impose, in a prohibitive way, such a final stop today from Ligue 1 and Ligue 2; the Minister of Sports Roxana Maracineanu having previously indicated the possibility of playing in August if the evolution of the health situation allowed it.

“Olympique Lyonnais then proposed as early as Tuesday that the League study an alternative solution which would allow the Championship to be ended and thus preserve the fairness inherent in any sporting competition, and to be in line with UEFA’s proposals based on sporting merit according to objective, transparent and non-discriminatory principles.

“This solution shared by other clubs was based on the principle of play-offs and play-downs, a title of champion acquired by PSG, with a calendar limited to three weeks consistent with health constraints, and an innovative formula which normally could have interested broadcasters, currently lacking content, as well as sports betting and all other economic players in the football industry. This solution made it possible very precisely to meet UEFA’s wish to go after national competitions.

“Given the judgment of the French Ligue 1 Championship, decreed today by the League, Olympique Lyonnais reserves the right to appeal against this decision and claim damages, in particular under the loss of chance and in light of the jurisprudence of other professional sports which are currently in progress, since the damage for the club amounts to several tens of millions of euros.

“Olympique Lyonnais sincerely congratulates the champions, PSG for Ligue 1 and Lorient for Ligue 2, who were proclaimed today and hopes that OL Feminin [Lyon women’s team] can quickly have the same consecration.”