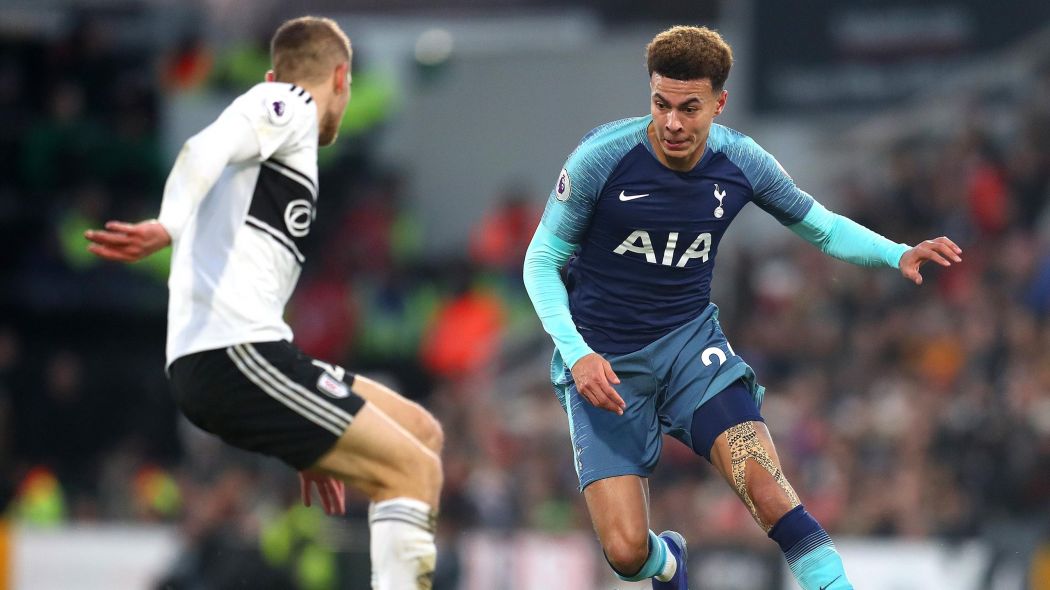 The FIFA proposal for teams to make 5 substitutions in a game has been approved by IFAB. The temporary rule change will take effect when football returns from the lengthy suspension due to COVID19. The amendment is expected to aid players who will be playing matches in a condensed period of time in the summer.

In order to reduce disruption to matches, teams can make substitutions three times in a match, in addition to the half-time break. In tournaments where the match may go to extra-time, teams will be allowed to use the unused substitutions during the additional 30 minutes.

The Bundesliga is set to return on May 16 while the Premier League is also in contact with Government officials to set aside a date for the competition to resume, despite the rising cases of COVID19 in the country.

Apart from this temporary rule-change, IFAB has also allowed competitions to drop the use of VAR, when football resumes. Despite that, the Premier League is expected to continue using the VAR.

The IFAB has agreed to make a temporary amendment to the Laws of the Game based on a proposal received from FIFA seeking to protect player welfare.

“For competitions which have either started or are intended to start, but are scheduled to be completed by Dec. 31 2020, the IFAB has approved FIFA’s proposal to introduce a temporary amendment to Law 3 — The Players, which will allow for a maximum of five substitutes to be made per team.

“The temporary amendment comes into force with immediate effect, and has been made as matches may be played in a condensed period in different weather conditions, both of which could have impacts on player welfare.