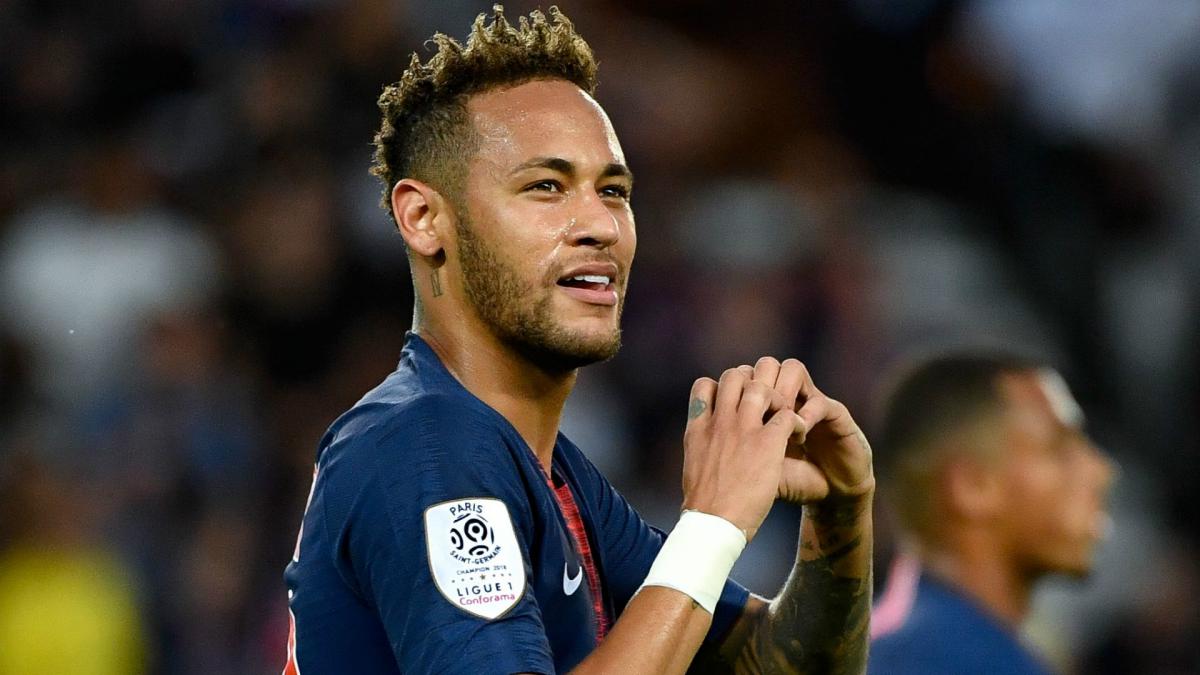 Despite signing Antoine Griezmann from Atletico Madrid, Barcelona are tempted by their desire to bring Neymar back to Nou Camp. The Brazilian moved to PSG in controversial fashion in 2017 and opted to sue his former employers – Barcelona CF after the club refused to pay him 26 million euros worth of commission which the player claimed as part of his contract.

After just two seasons in the French capital, Neymar wants a re-union with Barcelona and has withdrew his lawsuit against the club. PSG manager Thomas Tuchel left Neymar out of his squad for the second week in a row in his side’s 2-1 defeat to Rennes. After the shock defeat, Tuchel confirmed that the player would not be allowed to leave unless they find a suitable replacement.

Experts believe PSG are trying to force potential suitors Real Madrid, Juventus and Barcelona into including one of their star wingers in their offers for the talented Brazilian.

Barcelona have already spent over €250m on Antoine Griezmann, Frenkie de Jong, Neto and Junior Firpo already and can’t afford to buy Neymar this transfer window without breaking FFP rules. However, the Catalan club are structuring a loan deal for the 27 year old with a mandatory purchase option that would come into effect in July 2020. To test PSG’s resolve, they are willing to include Croatian midfielder Ivan Rakitic in their offer for the Brazil International.

PSG are expected to reject this offer and demand Ousmanne Dembele and Nelson Semedo as part of the deal. Both Real Madrid and Juventus have also expressed an interest in the Brazilian winger but neither club are close to making an offer that matches PSG’s valuation yet.