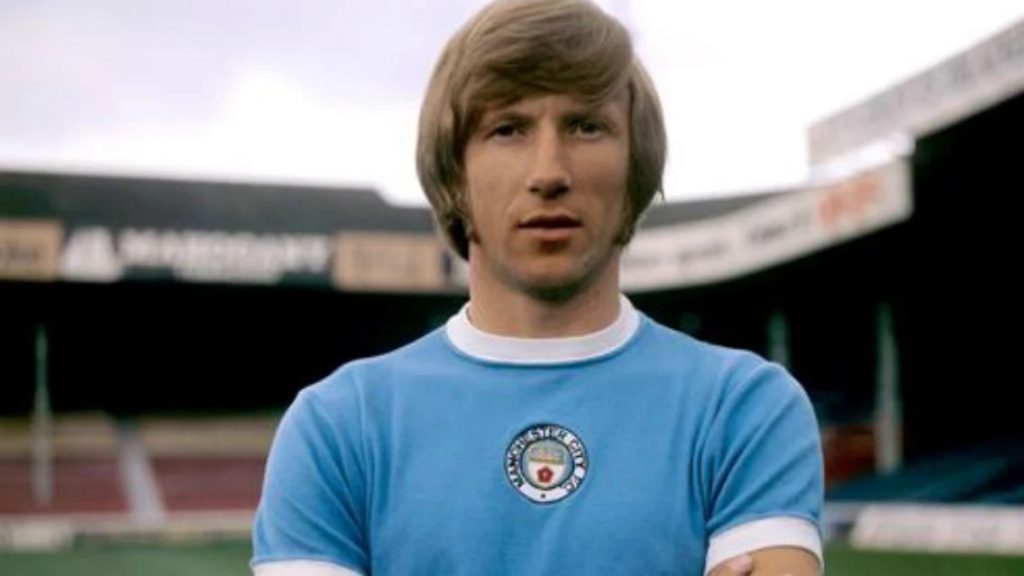 The King of the Kippax has passed away but his contributions as a Man City player make him immortal. When the question of who was the greatest ever City player is asked, a few great names would be mentioned. The likes of David Silva would definitely be on the list but there would always be a legion of supporters who will tell you it’s the King of the Kippax – Colin Bell.

The former England International is greatly admired and respected by the Man City fanbase. Alongside Francis Lee and Mike Summerbee, Colin Bell was the central figure of the great Man City side of the late 1960s. He was signed for £45,000 from Bury in 1966. Managed by Joe Mercer and coached by Malcolm Allison, the Blues went on to lift the top-flight title in 1968, the FA Cup in 1969, the League Cup and the European Cup Winners’ Cup in 1970.

The brilliant midfielder Bell scored 153 goals in 501 games for Manchester City between 1966 and 1979. He was ‘world-class’ but he also had incredible energy and stamina, which earned him the nickname ‘Nijinsky’ – famous racehorse.

The City legend was the ‘complete midfielder’ – he could run with the ball into spaces, score screamers from outside the box or simple tap-ins, win headers, sprint back and defend tirelessly, put in excellent tackles, cross the ball from out-wide and pass the ball excellently to team-mates. Recent City fans know how humble and down to earth David Silva was. Colin Bell was very similar and did his talking on the pitch. Vincent Kompany describes him as “incredibly kind and humble”.

Mike Summerbee, who played alongside Colin Bell said “When I think about him, I simply think of quality – just sheer quality. We never singled out individuals in the team we played in, but there’s no doubt in my mind that he was the greatest.”

In 2004, City fans voted to name a stand in the Etihad Stadium as the Colin Bell stand. He delivered in Maine Road and his name would be in the lips of City fans at the Etihad Stadium for generations to come. When City didn’t compete for the major titles for roughly 30 years, it was his name that City fans still sang all along recollecting the good old memories. Even today, Colin Bell remains their King.

It was a shame that injury hampered his career. In 1975, Man City defeated derby rivals Man Utd 4-0 in the League Cup but that was the game in which Colin Bell suffered a career changing injury. The City fans expected to see their King back in weeks, then months, but it took 2 years and 44 days for Colin Bell to return.

The City legend made his return against Newcastle United but he was not the same player anymore, due to the injury. When he entered as a substitute, the City fans gave him a prolonged ovation and the emotional roar he received has to be one of the loudest in any football stadium.

Had he not suffered that injury, he may have led Man City to even greater heights and more titles. City fans will never forgive the former Man Utd player Martin Buchan for that challenge.

In Colin’s memory, Man City players will wear retro shirts with the Number 8 on the back against Man Utd in the Carabao Cup semi-finals.

Colin may not be with us anymore but he will forever be the ‘King’ at Man City. You will hear the fans singing “We’ll drink a drink a drink, To Colin the king, The king the king the king, He’s the leader of our city, He’s the greatest centre forward, That the woorrrrrld … has ever seen” very often at the Etihad Stadium in the loving memory of the legendary Colin Bell. 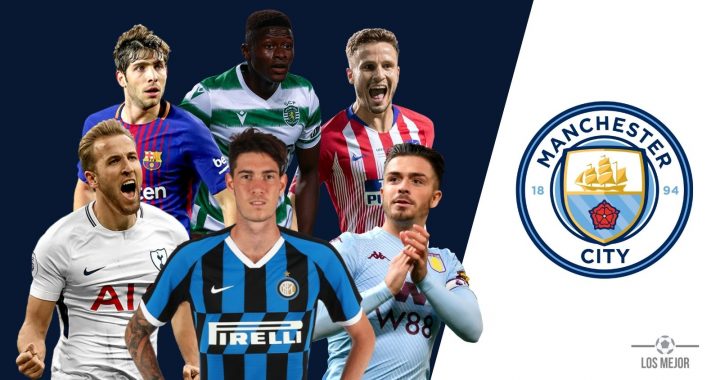 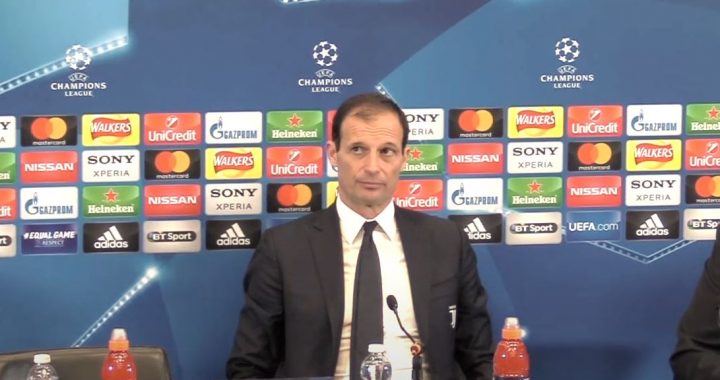 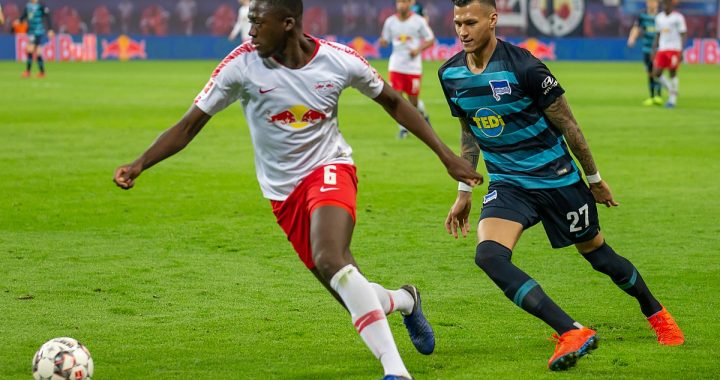 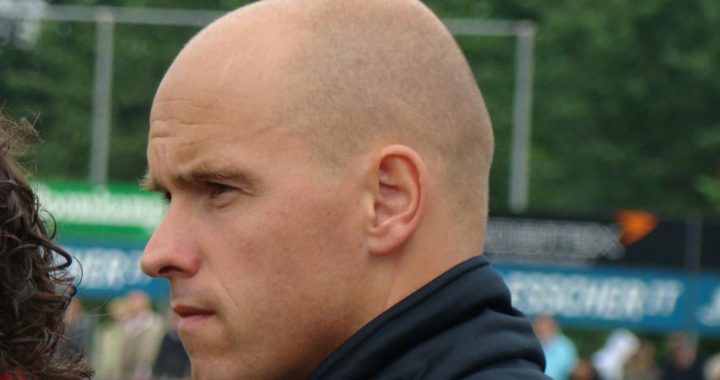