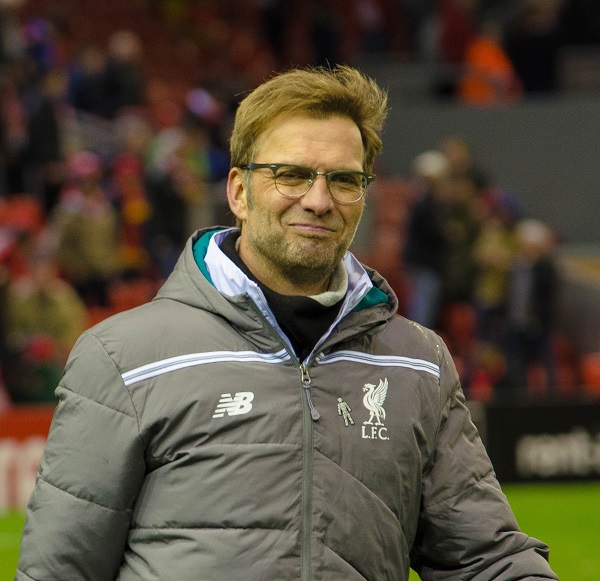 Since winning the Premier League crown after 30 years, Liverpool players and fans have been in a jubilant mood. Liverpool were great on the pitch and had the opportunity to break records left, right and centre but narrowly failed.

A 3-0 loss to Watford, Champions League elimination at the hands of Atletico and then the 4-0 thrashing by the deposed Champions Man City has started to weigh heavily on the shoulders of Jurgen Klopp and his men.

By February, it was quite clear Liverpool were going to be crowned Champions this season but the question from that point was whether this Liverpool deserve a place in the table alongside the great United side of 1999 or 2008, Arsenal side of 2004 and the Man City side of 2018. Only records would matter at the end of the day and that’s what Liverpool were aiming for.

During Christmas, many Liverpool-based football pundits argued Liverpool could defend the Champions League and in the Premier League, they had the potential to match Arsenal’s ‘invincibles’ record. That’s the sort of expectation this Liverpool side were facing and the realization of missing out on various records has hit this Liverpool side like a bullet prompting them to act more passive-aggressively in the recent days.

Some people may argue otherwise but in reality the season turned to be anti-climatic for Liverpool. After Liverpool’s draw to Burnley, their goal-keeper Adrian posted on twitter that they can still garner 100 points and it was a clear indication of how much the Liverpool players wanted to break the ‘Centurions’ record held by Man City. Their loss to Arsenal in the next game ensured it was beyond Liverpool’s reach.

Jurgen Klopp was fantastic in his responses to questions regarding the pandemic but his recent comments have exposed the other side of the former Borussia Dortmund manager. The German manager uncharacteristically started to comment adversely on Premier League rivals after winning the league.

Jurgen Klopp called the overturning of City’s ban ‘a bad day for football’ even though it was an independent Court that gave the judgement. Against Chelsea, he was engaged in a war of words with Frank Lampard.

In fact, when Lampard was expressing his displeasure to the fourth official, it was Klopp’s assistant Pep Lijnders who escalated the issue by breaching the touchline etiquette. That made Klopp step in and the heated exchange continued between the 2 managers.

The Chelsea legend quickly made sure he let Liverpool know about his thoughts and asked the Champions to not “be arrogant”. The Chelsea boss said in his post match interview “Fair play to Liverpool Football Club, they’ve won the league, but also don’t get too arrogant with it. That was my point, but it’s done. In match play, you can get emotional and that was it.”

Klopp responded to Lampard’s advise by pointing to the Chelsea man’s lack of managerial experience at the top level but completely ignored the actions of his own assistant manager. Klopp said “What he has to learn is to finish it with the last whistle and he didn’t do that. Speaking afterwards about it, is not OK. Frank has to learn this, he has a lot of time to learn as he’s a young coach, but he has to learn this.

“We are not arrogant, we are pretty much the opposite. Final whistle, close the book and he didn’t do that and that’s what I don’t like.”

Expecting the rival manager to ignore the actions of Klopp’s assistant at the final whistle is quite silly but that’s the excuse Klopp came up with. The Liverpool manager even cited Lampard’s lack of experience for commenting on the matter to dilute the debate and effectively protected his assistant. As Champions, Klopp and Liverpool have flaunted their arrogance at will, which has been pointed out by the Chelsea boss.

As a player who has won the Premier League multiple times as well as the Champions League, Frank Lampard has always kept his foot firmly grounded. That’s some thing Klopp and co. can learn from Lampard if they truly aspire to not be arrogant.