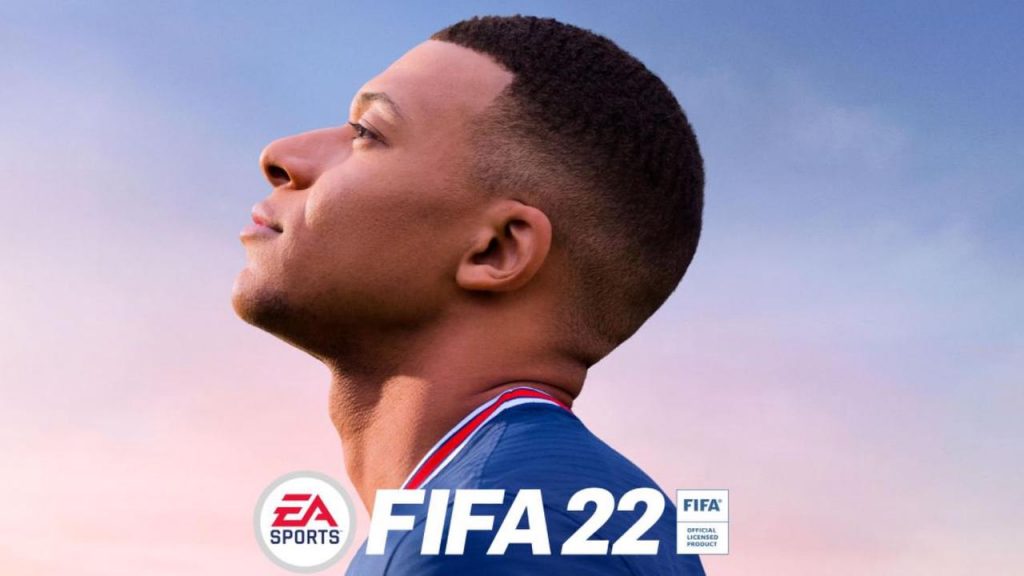 EA Sports has promised that their latest edition of FIFA will have significant gameplay changes as it uses the brand new HyperMotion technology.

Matt Lefreniere, line producer of FIFA 22 said “This is the first true year we’ve had the opportunity to build on this new generation of consoles. Our teams in Vancouver, Canada and Bucharest, Romania have worked tirelessly over the past 12 months to build amazing new experiences and new technologies that harness the power of these new platforms.”

“These experiences and technologies will serve as the foundation for the future of FIFA over the next five to 10 years. It truly is an exciting time for all of us within the FIFA family.”

The game is set to be released by the end of this year. With the Euro and Copa America now over, LosMejor makes a calculated prediction on who the top 10 players in FIFA 22 would most likely be:

Even though Messi is the poster-boy of FIFA’s rival Pro Evolution Soccer produced by Konami, the Argentina and Barcelona captain will once again be the top rated player in FIFA.