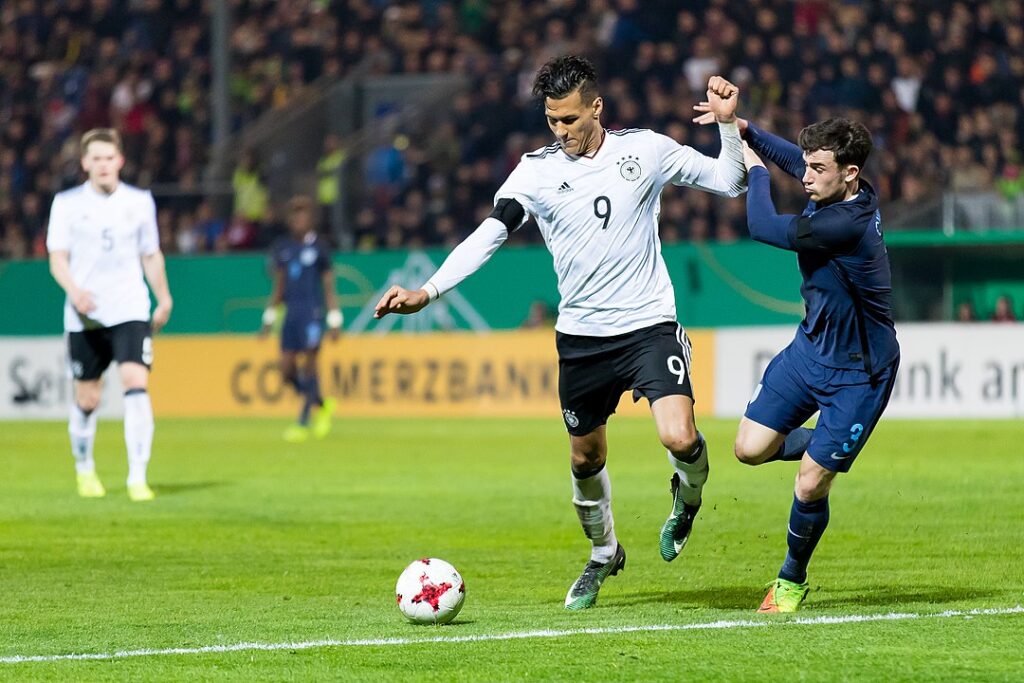 Leicester City are set to hold on to their £80 million asking price for Ben Chilwell after realizing two Premier League giants are interested in their left-back. The Foxes sold Harry Maguire to Manchester United for a similar fee last season.

Frank Lampard believes his side’s defence needs to be revamped in order to close the gap between them and the likes of Manchester City and Liverpool. The Chelsea boss has identified Ben Chilwell as a target. The London Blues recently slumped to a 7-1 (agg. score) defeat in the Champions League to German Champions Bayern Munich.

Manchester United, meanwhile, strengthened their defence last season by signing Aaron Wan-Bissaka and Harry Maguire but Ole Gunnar Solskjaer wants to sign another centre-back along with a left-back. The United manager rates Ben Chilwell highly because of his experience in the Premier League with the Foxes.

Chilwell has made 123 appearances for Leicester City since breaking into the first team in 2015. While the asking price for the left-back is quite high, Ben Chilwell is still young at 23 and has his best years ahead of him.

Chelsea were reportedly the front-runners for the signature of the 23 year old but were unwilling to pay the £80 million transfer fee demanded by the Foxes. Manchester United are willing to launch a bid closer to the asking-price and leapfrog Chelsea in the race for the left-back.