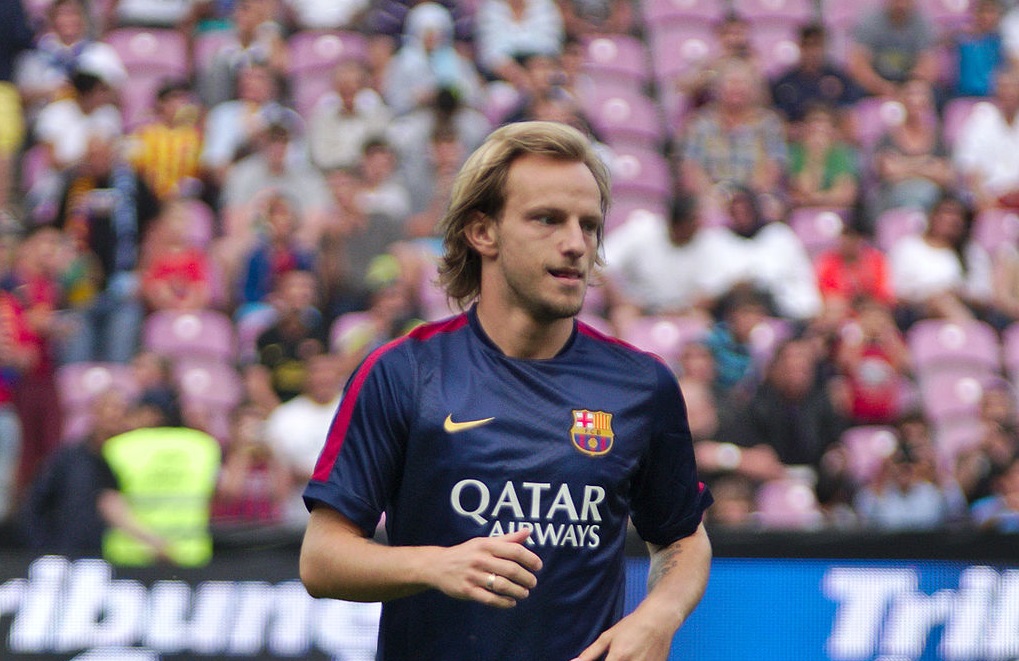 Barcelona are planning to rebuild for the future and their first step is to get rid of the players in heavy wages and struggling to get into the starting XI. One of the first veterans to leave Barcelona is Ivan Rakitic who will return to Sevilla. It is believed that the player himself asked Barcelona to let him join his former side.

The 32 year old midfielder is undergoing medical and would soon be announced as a player of Sevilla. The Europa League Champions will be paying a very small fee for the midfielder as per Marca but LosMejor has learnt that there will be no transfer fee involved, after having already signed Suso on a permanent basis, along with Real Madrid youngster Óscar Rodríguez.

Rakitic has won multiple trophies in the Catalan capital, including a treble in his first campaign. Sevilla manager Julen Lopetegui believes the experience of the Croatian will be important as the club seek to finish in the top 4 next season.

Meanwhile, Barcelona are in a messy situation with a contract stand-off between the board and their captain Messi who has sent a burofax letting the club know he is triggering his exit clause to leave the club amidst interest from Man City. The Catalan club has also told Luis Suarez that his services are no longer required and the Uruguayan will be sold this summer.

With the Presidential election around the corner, the under-fire President Bartomeu is seriously trying to balance the books by selling a host of major stars even though Messi is not the player they want to lose. This transfer window would be one of the most important ones in the history of the club as they try to recover from the financial strain from COVID-19 and a series of bad acquisitions over the course of the last few seasons.