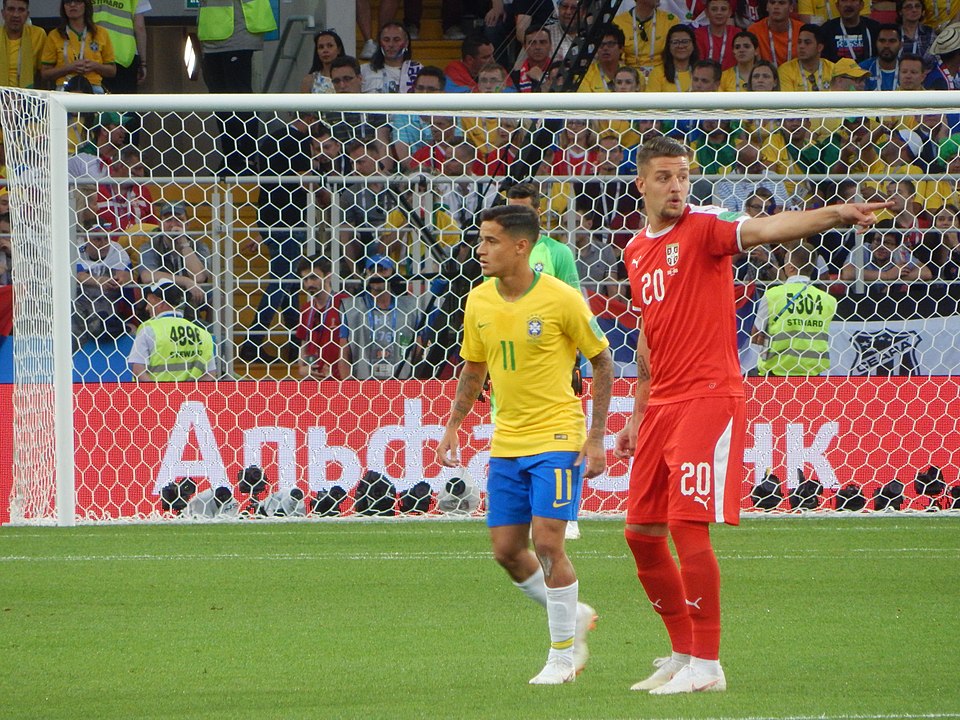 Lazio will listen to offers for midfielder Sergej Milinkovic-Savic who is valued at €100 million by the Italian club. The midfielder has attracted the interest of top clubs around the world including Real Madrid and PSG.

Real Madrid manager Zinedine Zidane is reportedly an admirer of Savic and wants to bring the player to the Spanish Capital. With PSG also interested, there could be a bidding war for the player despite the recent financial implications in football due to COVID19.

Lazio’s sporting director Igli Tare has confirmed they will not entertain any cut-price offers for the Serbian. “I think that prices won’t drop for first-rate players. Obviously for the medium and low-end players, there will be a downward trend”, said Tare.

20 time English Champions Manchester United have also been interested in the 25 year old for close to a year. Despite their strong financial muscle, the Red Devils could struggle to convince the Serbian footballer to join the Old Trafford outfit if they miss out on Champions League football.

Tare strongly indicated they are ready to take the player’s ambitions into account and listen to offers that match Lazio’s expectation. He said “If there is a possibility that satisfies the club and the player, it will be taken into consideration. If there is not, he is happy and we are very happy for him to stay.”

Lazio are just one point behind leaders Juventus as Serie A is set to resume on June 20.