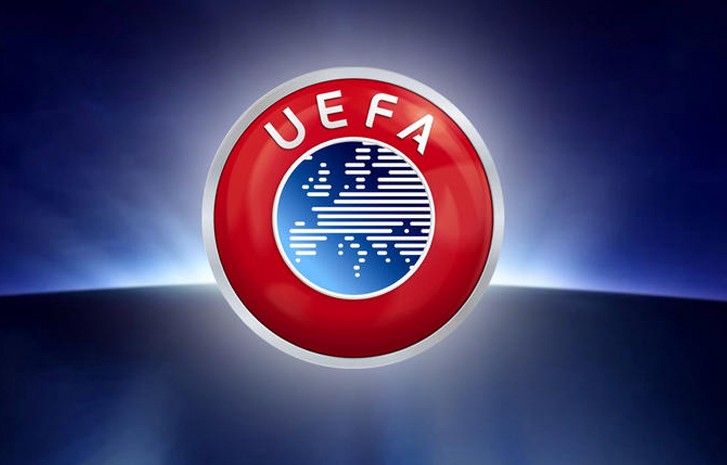 When Manchester City were banned from the UEFA Champions League for 2 seasons, there was a sense of relief from the Premier League’s elite clubs because the relatively new force that was altering the status quo was stopped – atleast momentarily.

If City had broken the rules and inflated their revenue, that is wrong and there is no denying that. However, the club have denied those allegations and it remains to be seen on whether they can prove it at the CAS or the Swiss Federal Court.

Irrespective of what happens in City’s case, FFP itself acts as a protection racket for the elite clubs. To get to the ‘elite’ status, most of these clubs had to splash large sums of money at one time or another. This includes the great Liverpool side of the late 70s and 80s, Man Utd in the 90s, and Chelsea in the 2000s. That’s exactly why they fear any newcomer who can invest enough money to outspend the competition and alter the established order. With Roman Abrahamovic doing exactly that in the 2000s with Chelsea, FFP was designed to stop the new force and protect the established order.

Ironically, Chelsea was also part of the group that wrote to the CAS seeking Man City’s exclusion from next year’s Champions League. Had FFP been introduced 10 years later, Manchester City’s spending during the initial few years under the new ownership wouldn’t have to be in line with FFP regulations and there would be no need for an investigation. They would have been part of the established order just like Chelsea.

Manchester United – a club with £430 million debt would satisfy FFP but a club like Manchester City with an ambitious owner willing to invest in the football club and the local communities can’t satisfy FFP even when they have no debt. That is FFP’s biggest flaw!

How fair would it be to ban a club from a continental competition based on rules that are fundamentally flawed?

If UEFA’s concerns were actually to prevent clubs from going bust, there are various methods better than FFP, such as bonds, ceiling in agent fees, wages, transfer fees, etc. None of these methods would be fool-proof either but they would arguably be much better than the current FFP regulations.

Leicester City had a miraculous 2015-16 season and claimed the Premier league title after barely surviving relegation in the previous campaign. That makes it easy for educated football fans to overlook the fact that Leicester City actually paid the Football League £3.1 million to settle a dispute over FFP regulations. The EFL had earlier ruled that the Foxes breached its FFP regulations during the 2013/14 season. Before the settlement, Leicester argued that FFP was ‘unlawful’ but the Foxes sheepishly joined Chelsea, Liverpool and Man United among others in writing to CAS seeking City’s exclusion from the Champions League.

After their stunning title win, Leicester City haven’t finished in the top 4 and in the transfer department, the Foxes just couldn’t compete with the likes of Chelsea and Manchester United who can spend a lot more under the current FFP framework.

Despite Leicester City having a wealthy owner whose net-worth is $5.9 billion, Manchester United were able to snatch Harry Maguire from them for £80 million and Leicester were unable to spend the same amount on a replacement because they had to be in compliance with FFP. Leicester City are a much better run club than Manchester United but the Foxes struggle to keep their own players.

As a club, Leicester City are pulled back by FFP while the same framework would let Manchester United – a club with a humongous debt – spend a lot more and thwart the growth of the threat to the established order – Leicester City in this case. When Maguire moved to the Red Devils, his move was labeled as ‘ambitious’ – the irony of it all.

Everton are owned by billionaire-businessman Farhad Moshiri whose net-worth is believed to be $1.9 billion and Wolves are backed by Fosun International. Guo Guangchang, the Chairman of Fosun International, has a net-worth of $6.7 billion. Both these owners have clearly shown they are ambitious and want to take their clubs to the next level but what’s holding them back? You probably guessed it right by now – it is FFP.

Just as how Chelsea burst into the scene in 2004 and dominated English football, Wolves or Everton can replicate the Roman Abrahamovic model without the presence of FFP and that idea is a huge threat to the established order. Financial Fair Play is the protection racket the elite clubs desperately need to prevent outside clubs from challenging them. FFP is anything but ‘fair’ and it is working for the ‘elite’ forces that devised it. 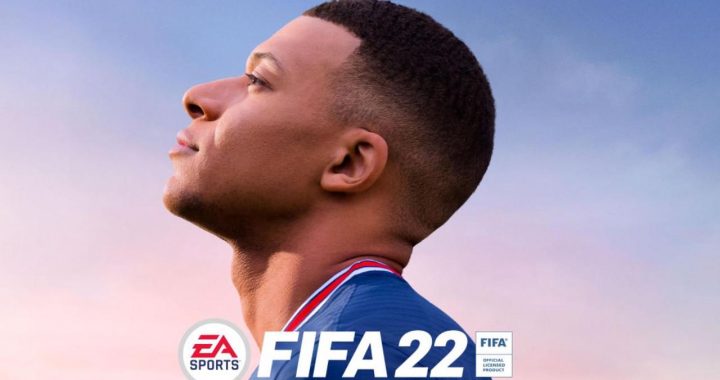 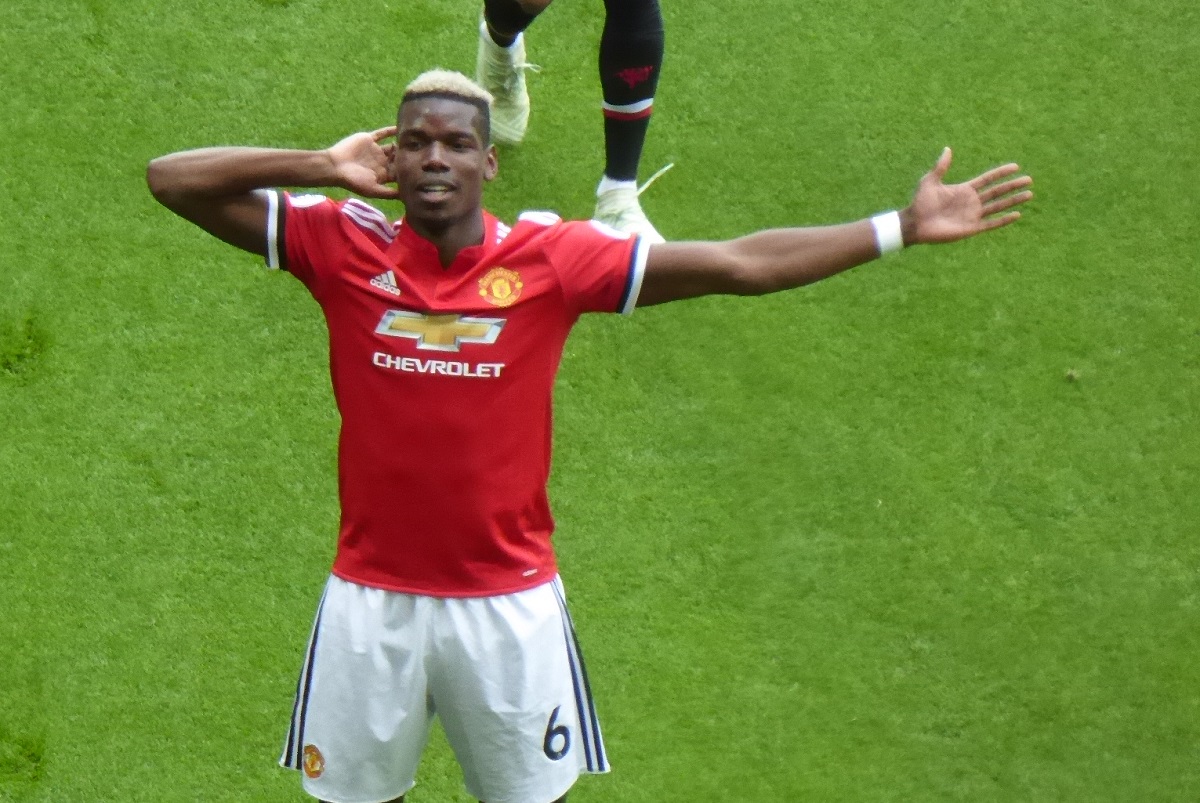 Editorial Team and Deepak Selvan 1 month ago
Tweets by LosMejor_Real